After reading a little article on ‘Stuff’ a few weeks ago, I was intrigued to know that a lot of effort and research goes into launching a colour prediction. Almost two years of following market research and pop culture trends allow experts to forecast what colour will filter through the design networks in the coming seasons.

As Pantone put it: ‘everything impacts colour‘ – BUT just how accurate was the forecast for 2016?

In September 2015, Pantone shocked the design world by selecting two colours of the year: Rose Quartz and Serenity

“As consumers seek mindfulness and well-being as an antidote to modern day stresses, welcoming colors that psychologically fulfill our yearning for reassurance and security are becoming more prominent” – Pantone

Throughout the year, we’ve seen a a great deal of one of these colours, Rose Quartz: a persuasive yet gentle tone that conveys compassion and a sense of composure.

The pastel pink colour has been combined with shades of metallic golds and coppers to bring out tones of rose-gold: 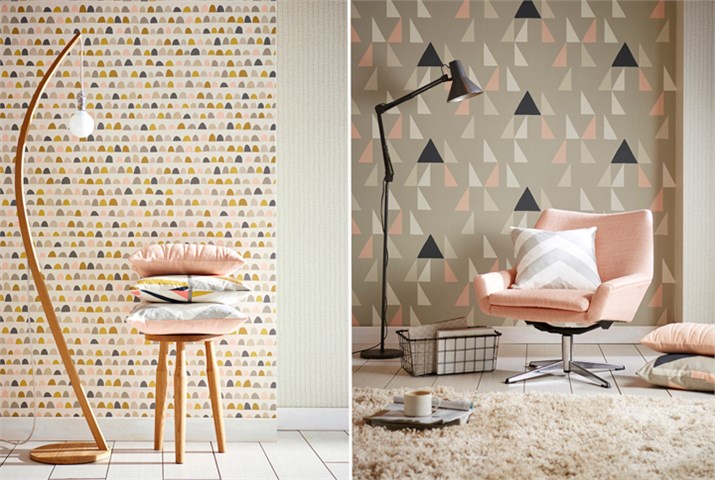 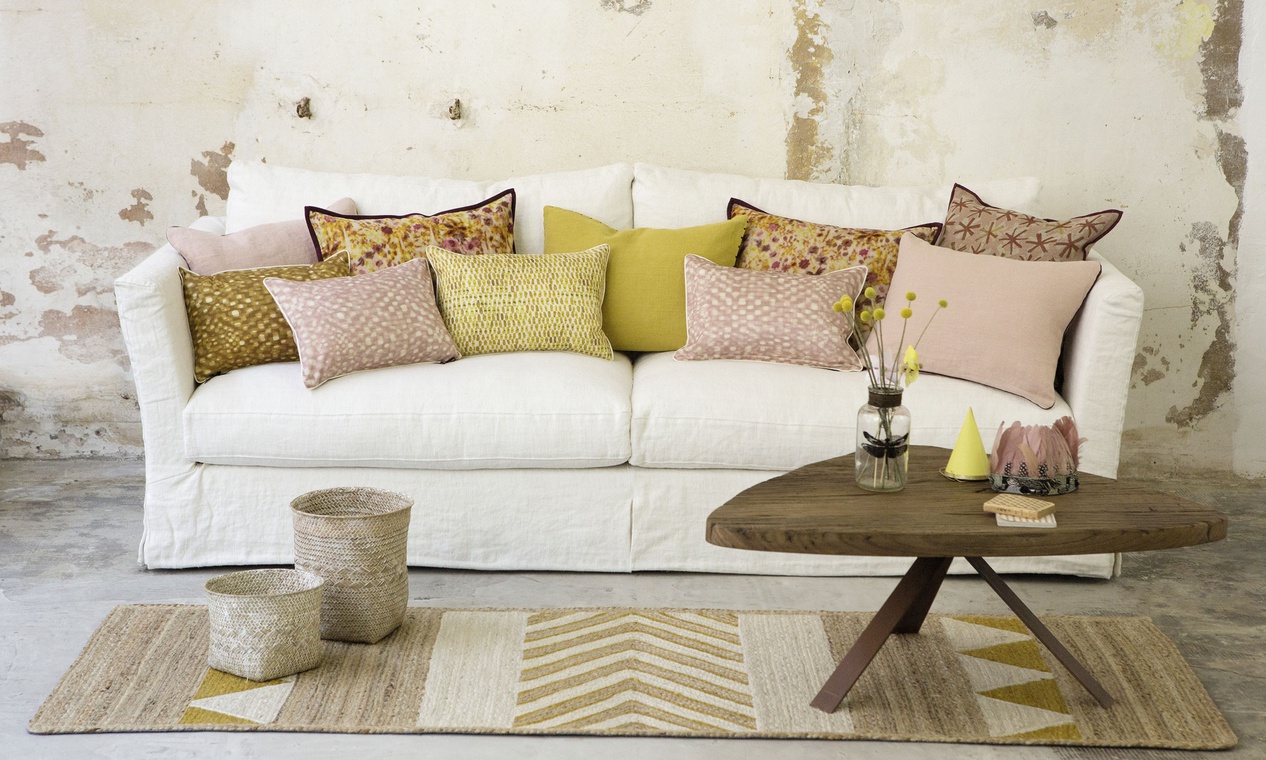 Tatiana by ROMO | Distributed in NZ by Seneca Textiles

Rose Quartz has also been teamed with white as a colour combination, to bring out the soft pastel side: 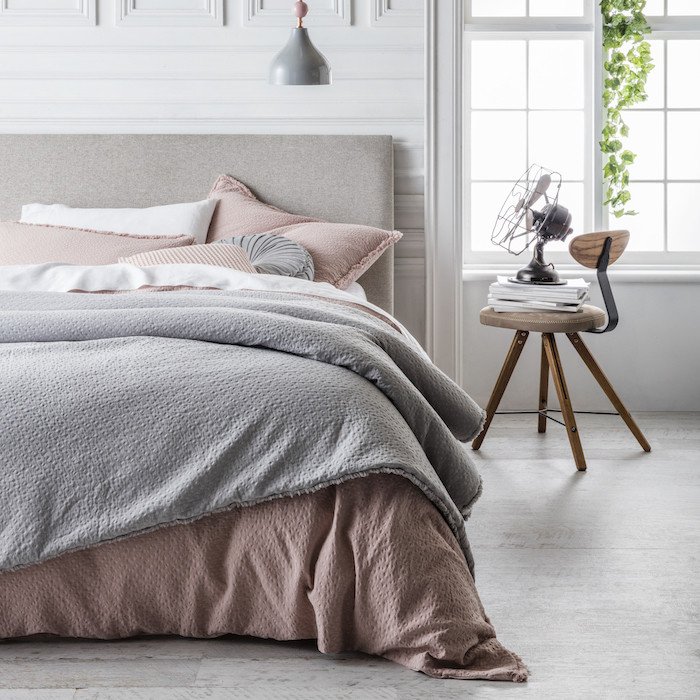 Celebrities are also endorsing the shade, as it moves through fashion design with the same speed it is moving through interiors: 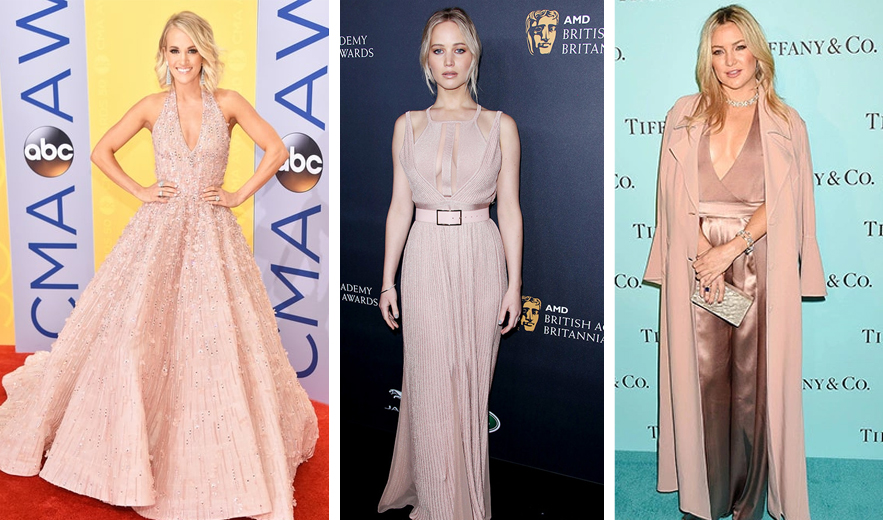 What we haven’t seen as much of this year, is Serenity:  weightless and airy, like the expanse of the blue sky above us, bringing feelings of respite and relaxation even in turbulent times.

Blue tones we have seen are much clearer, and evoke feelings of ‘spring’ and ‘fresh’ interiors:

Rugs by Harlequin | Distributed in NZ by Malcolm Fabrics

While there are some shades of blue that reflect the warmer side of Serenity, it has not been as popular as it’s rival colour – Rose.

Warm shades of blue paired with darker tones to cool them down – the warmth is not shared with pastel pink. Photo Credit: Villa Nova/Bloomingville

So it appears that Pantone were half-way there with their 2016 estimates. Although, if you go back to their original forecast – the idea was to use the two colours in symphony:

“Joined together, Rose Quartz and Serenity demonstrate an inherent balance between a warmer embracing rose tone and the cooler tranquil blue, reflecting connection and wellness as well as a soothing sense of order and peace.

A combination of the colours together provide a unique tranquil and relaxed feeling.

So there we go! A little birdie also told me that Kale was the pick for Pantone Fashion 2017…… watch this space! 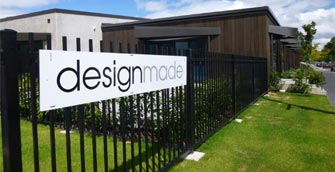