Ardmore is a new and exciting collaboration with Ardmore Ceramic Art.

The collection features a variety of conversational, vibrant, pictorial wallpapers and borders that add a whole new dimension to the Cole & Son library , bur first – let’s look at the inspiration – Ardmore Ceramics…

Ardmore was established  over 30 years ago on Ardmore Farm, South Africa, when the founder – Fee Halstead – met Bonnie Ntshalintshali, the daughter of her housekeeper. Those early days saw Fee, who has a BA Hon (Fine Arts), sharing her knowledge with Bonnie whose polio meant she was unable to work in the fields. Fee and Bonnie quickly developed an artistic synergy and under Fee’s mentorship, Bonnie’s natural skill as an artist blossomed.

Five years later … the two women were jointly awarded the prestigious Standard Bank Young Artist Award, the first such partnership to be recognized. Following this, Fee offered other local women the opportunity to train at Ardmore. Many of them, including Punch Shabalala, and sisters Jabu and Zinhie Nene have continued to work alongside Fee for many years. 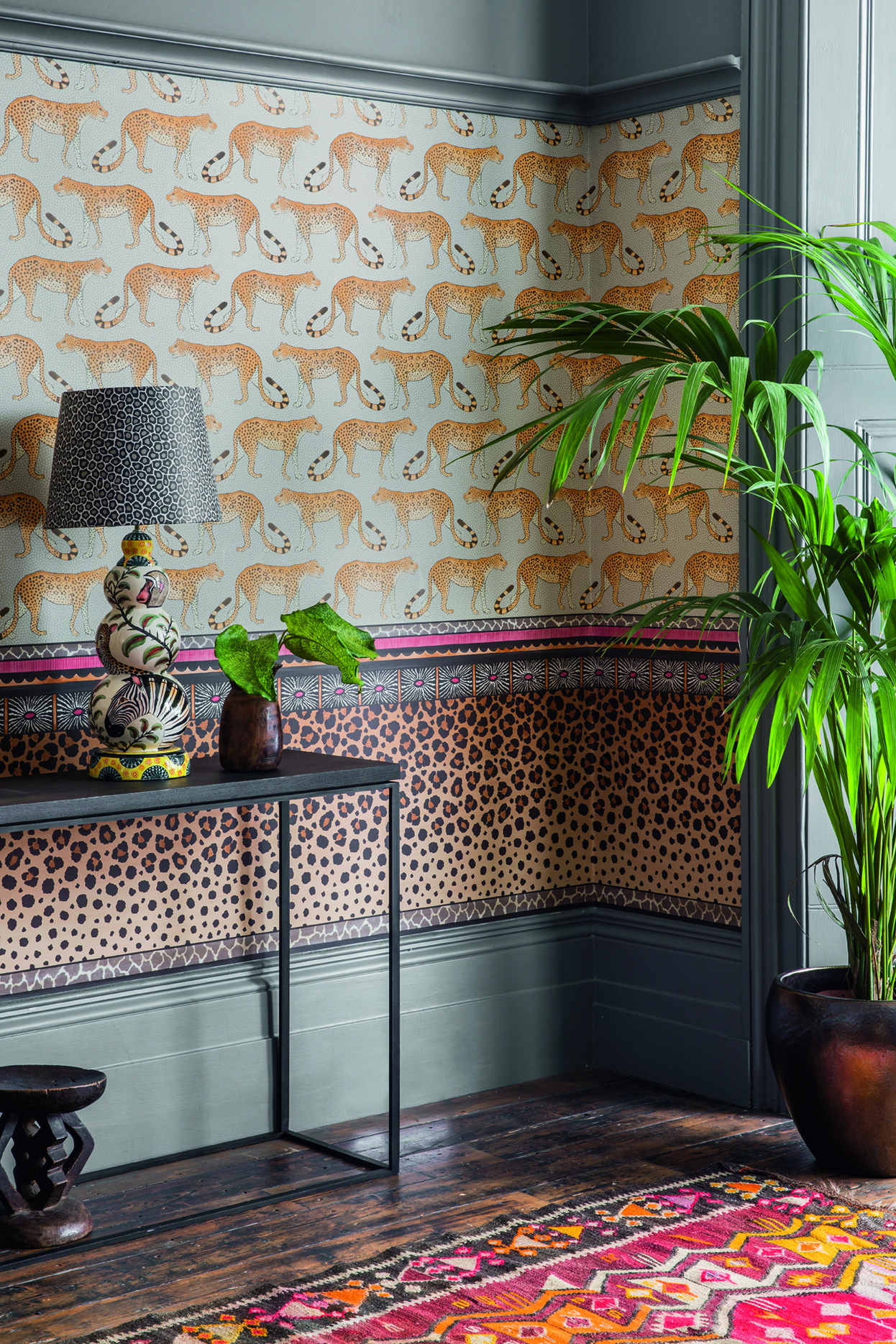 Breaking from ceramic conventions of the time, fired terracotta clay was adorned with plaka paints, boot polish, glues and putty at the Ardmore Studio. Later American Amaco paints and transparent glazes brought vibrant colour and a fine painting style to the ceramics. The artists from Ardmore are given training, direction, materials and a market for their work.

Today, located in the Caversham Valley, is the Bonnie Ntshalintshali Museum which was created to honour Fee’s co- artist and friend after her tragic death from HIV/AIDS. Christie’s of London has acclaimed Ardmore Ceramics as “modern day collectibles” and today, their work can be found in leading galleries and collections all over the world including the Museum of Art and Design in New York, and the Museum of Cultures in Basel, Switzerland.

Shauna Dennison, Cole & Son’s Creative Director says “Having coveted Ardmore Ceramics for several years and being strongly drawn to their whimsicality and narrative, it is now a pleasure and a delight to be recreating these fabulous Ardmore stories onto wallpaper.” 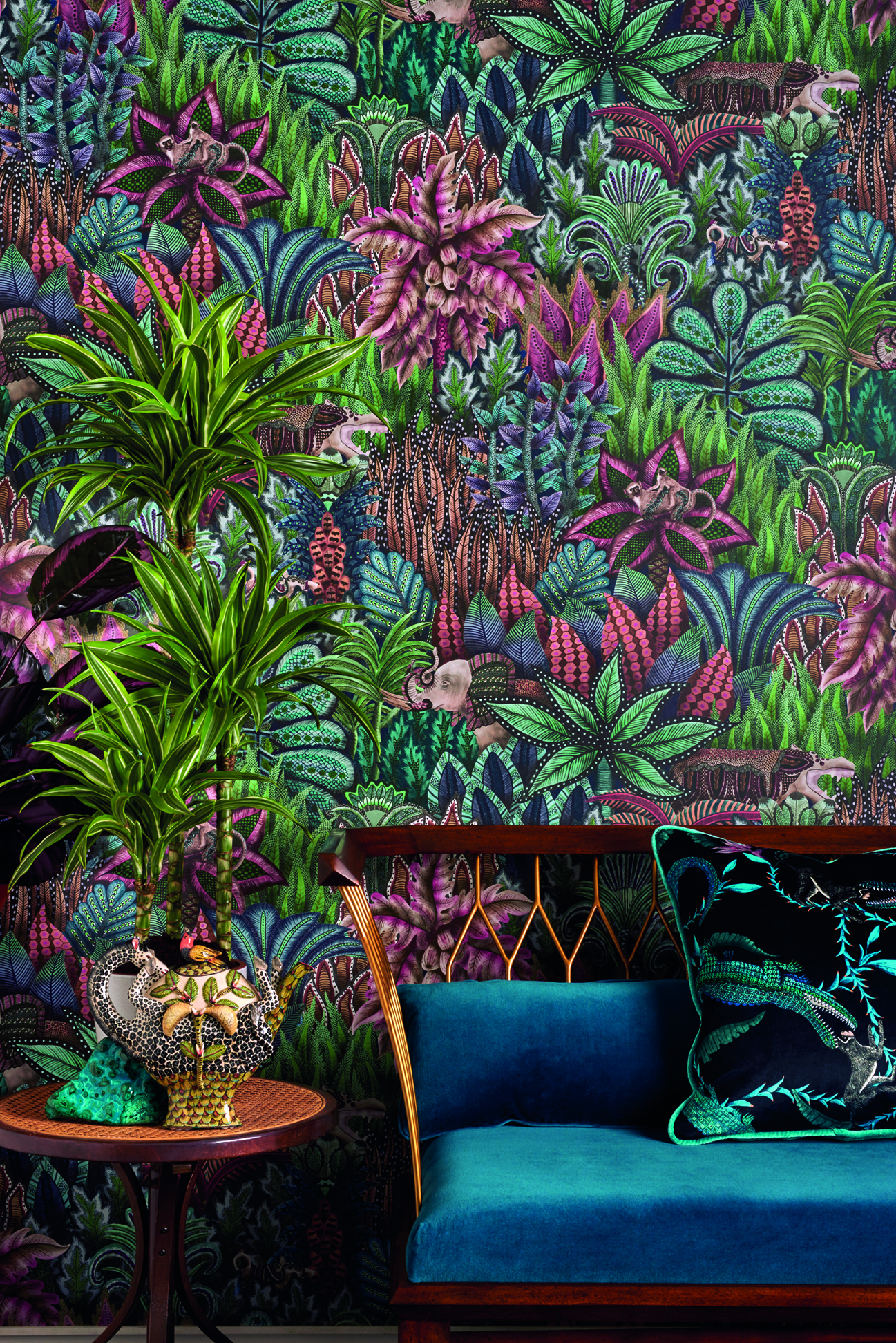 This is the first collection from Cole & Son that has been developed with the beautiful colours of the Southern Hemisphere, and thus makes it uniquely suited to our New Zealand light. 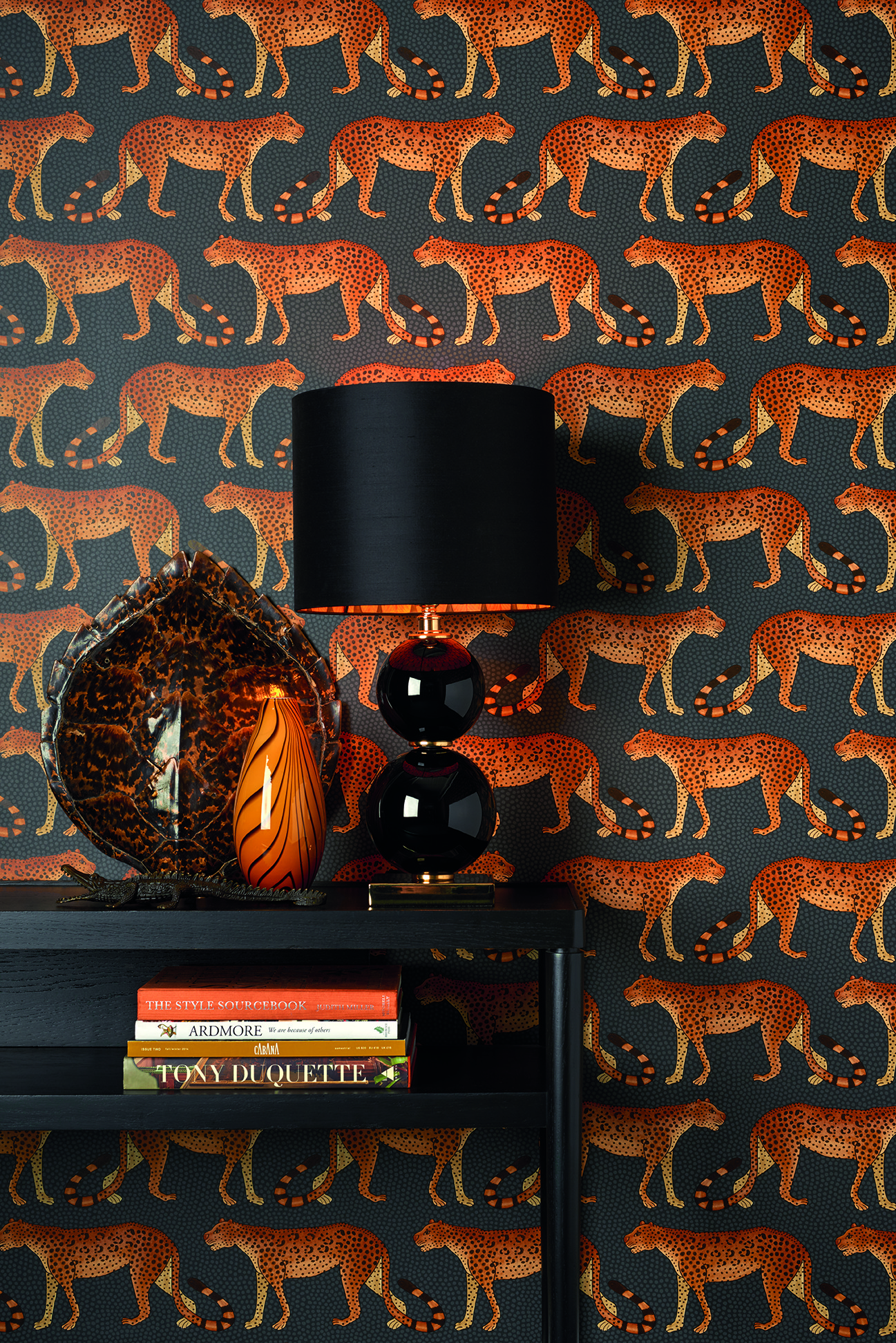 While the online imagery is stunning, seeing this collection first-hand is a must. Cole & Son Wallcoverings are distributed in New Zealand by Icon Textiles and can be viewed at their stockists and showrooms nationwide. 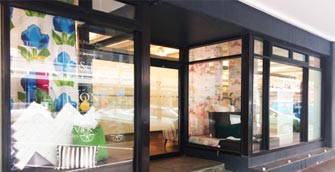